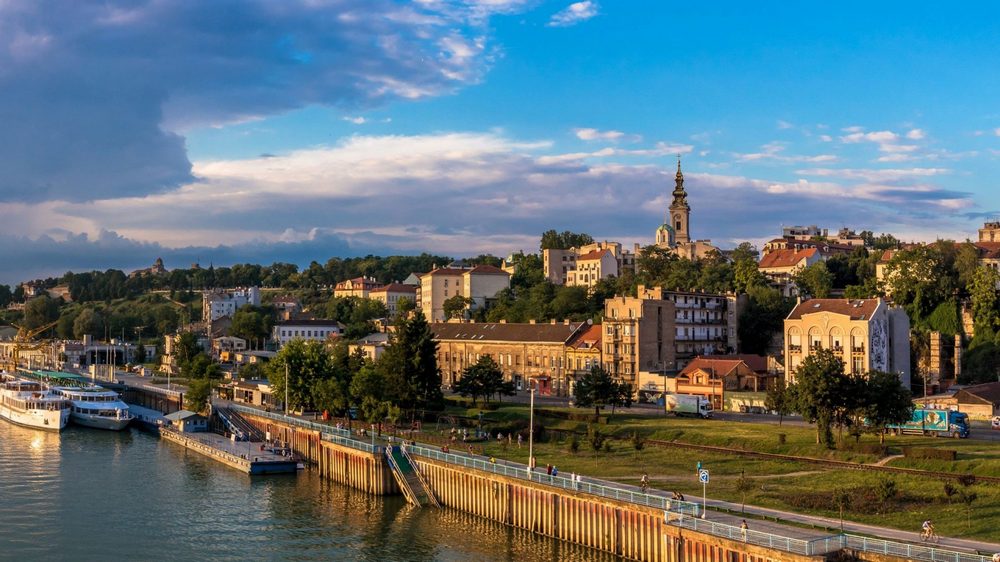 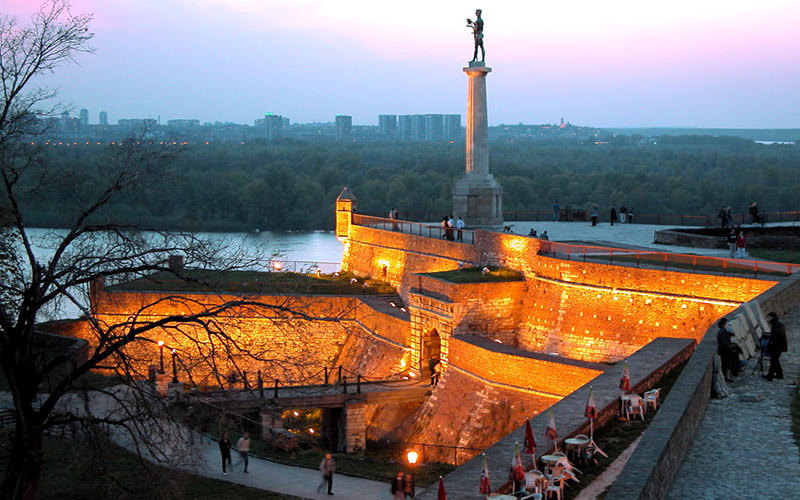 Belgrade is the capital of the Republic of Serbia and is, as such, the country's largest city with a population of about 2 000 000 people. It lies at the confluence of the Sava and Danube rivers. The city has a long history, dating back to the 4th century BC when the area was settled by Celtic tribes. Later on, it became the Roman city of Singidunum, and relics of that era can still be seen in the city, particularly at Kalemegdan Fortress. As it entered the Byzantine Empire, Belgrade saw many conflicts, including invasion by the Ottoman Empire, until Serbia finally became independent in the 1800s. After the First World War, Belgrade became the seat of Kingdom of Serbs, Croats and Slovenes (in 1928, the country changed the name to the Kingdom of Yugoslavia) until its collapse. This often violent history and outside influence has colored much of Belgrade's evolution, which is evident in its culture and architecture. Often caught between the hammer and anvil of clashing empires, the city has taken on a unique character, reminiscent of both Austrian and Turkish influences, with a unique set of Communist elements thrown in as Yugoslavia was expelled from the Eastern Bloc in 1948. Yet, the city has its own spirit, and in it can be found some not only very unique features, but also a healthy joie de vivre in its café culture, nightlife and often Mediterranean flavor in its view of life. 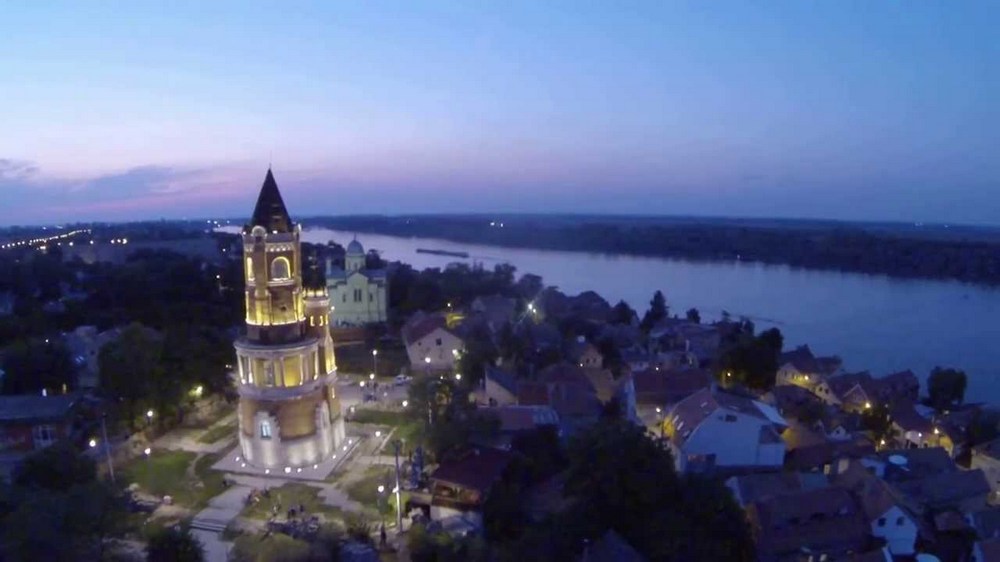 Zemun The toponym Zemun arose with the arrival of the Slavs, based on the dugouts (“zemunice”) the first settlers lived in. The history of Zemun as a town in the contemporary sense of the word originates in 1717 with the arrival of the Austrians and it's joining the Habsburg Monarchy. It became a significant fortification against Turkey and developed as an economic and trading center located at the border.

3.day Belgrade Breakfast.
Free time/shopping in the center of the city.
Transfer to airport / elsewhere. End of program.

An integral part of this arrangement is Licence OTP No 40 / 2010 and General travel conditions of “Globus Travel” agency. 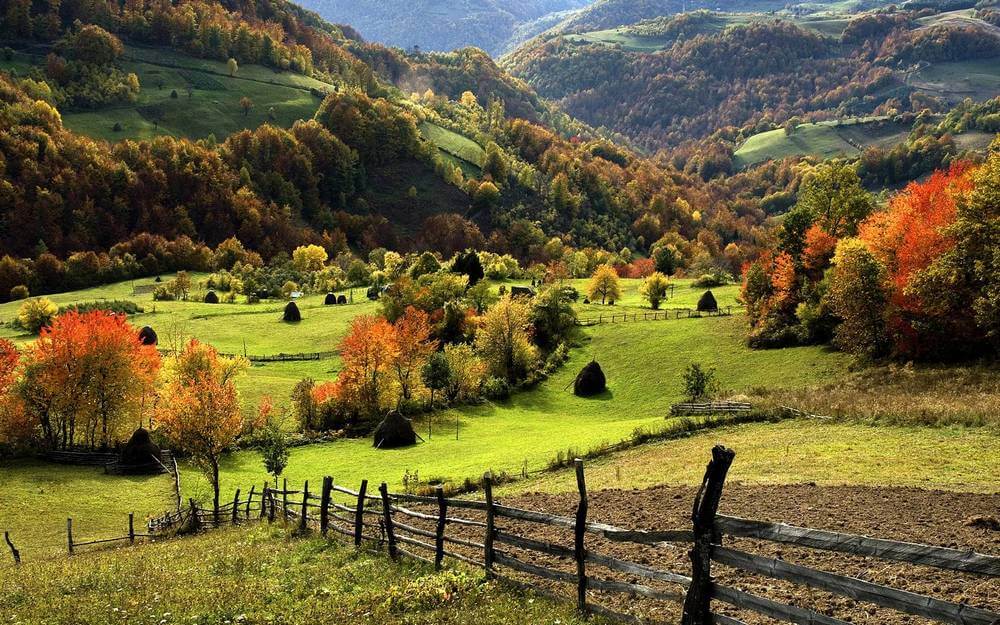 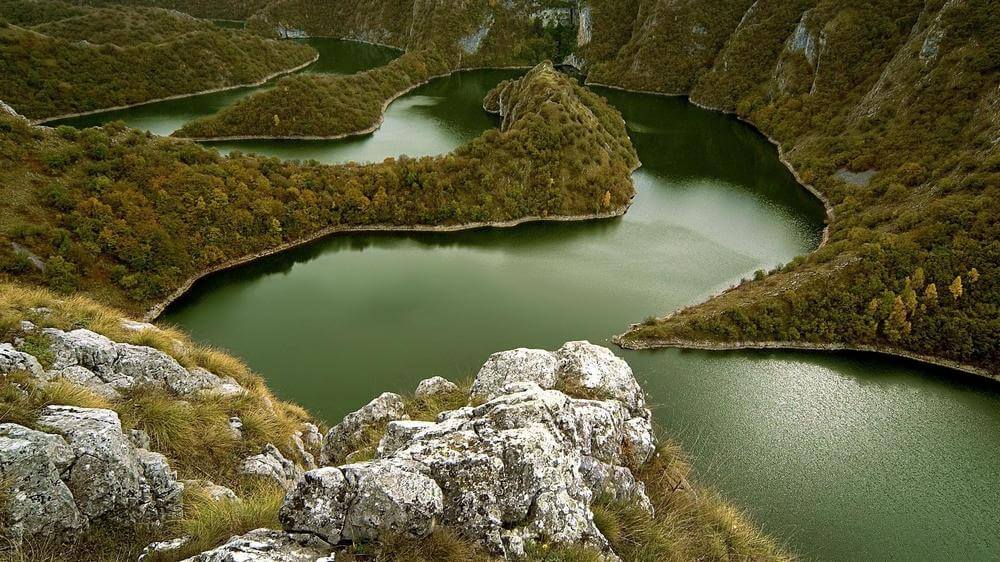 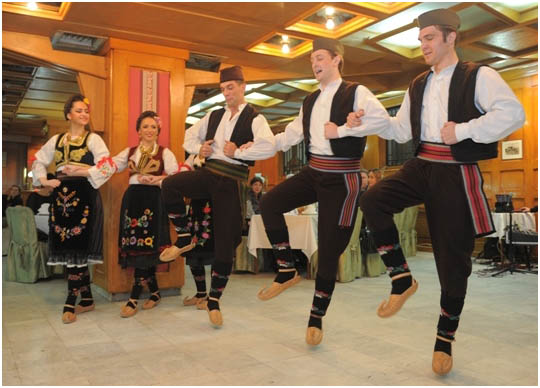 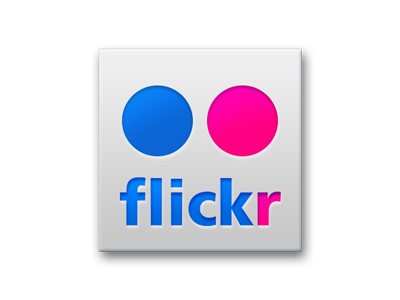 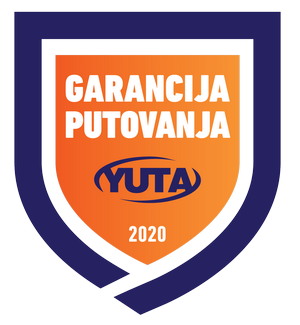